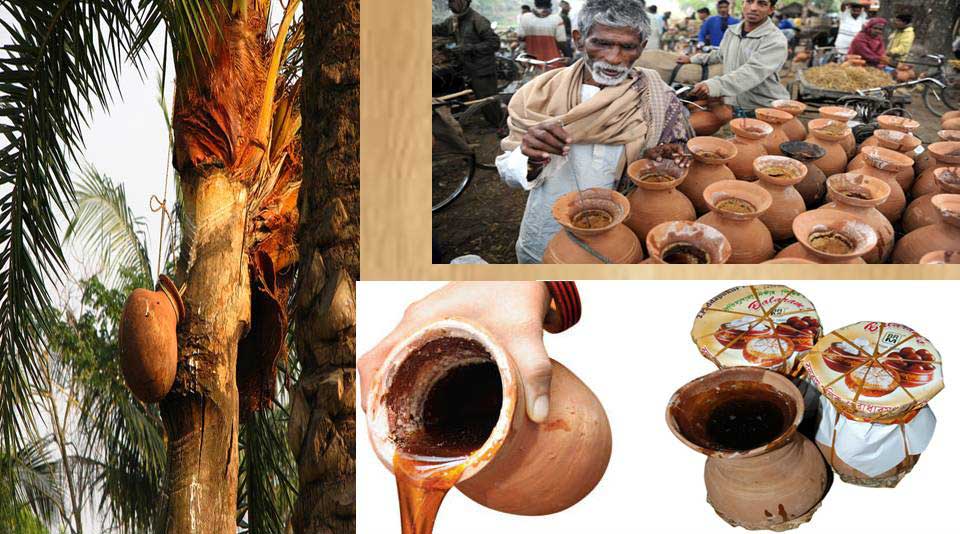 Jessore is a city known for all its grandeur and battle-ridden past. Since the very age of Maharaja Pratapaditya, the very sacred land has been hallowed with the blood of thousands of martyrs and locals. A land bestowed with all the possible bounties from Mother Nature, Jessore has always been something very dear to the locals and an impenetrable fort to the invaders. The city still bears scathing yet valiant scars from the great liberation war. Cradling Bir Shrestha Nur Muhammad in its own soil, coupled with innumerable monuments and memorabilia, even after 46 odd years, the city candles the spirit like nothing else.

Jessore is best known for its renowned Patali Gur, Khoi, Koi Mach and its truckload of delicious sweetmeats.It isis the home to one of the most notable literary figures in our Bengali language- Micheal Madhusudan Dutt. A pioneer of Bengali drama and modern verses, the poet’s home is at Sagardari village, a place not too far away from the city itself. The river Kopotakkho, one that the poet fondly reminisces about so many times in his work, flows gently just by the village. It is very easy to see how this idyllic river became the great poet’s first love with its gentle breeze, lazy streams and sailboats drifting in the distance despite chastising dark clouds trailing above its head. The locals are very amicable and friendly. Whether a furtive query about the direction or an eager discussion on the cricket team, they will never disappoint you. As the local saying goes- “the best relationships are brewed over teacups”. Even in this 21st century, they prize their history very dearly. Starting from the minute details of the liberation war to the spiritual alleys of BaulGaans, they know it all!

Spread throughout the cities are various monuments commemorating the victory of the 1971 liberation war. The Bangabandhu Mural, Odommo 71, ChetonayChironjibare a few notable ones among the many. Moreover, as a district endowed with beautiful and serene rivers like Ichamoti, Bhoirab, Bhodra, ChitraJessore is the perfect place to collect ones poetic thoughts and wonder down the creative road not taken!

A digital city through and through, Jessore is quite developed in terms of transportation and communication. The city is a pathway to probably the most significant road junction to India- Benapol. As a city booming with possibilities, Jessore is home to many diverse businesses; starting from plastic manufacturers to small cottage industries. The city is also well rounded in health sector with an ample number of hospitals, health complexes, private clinics and family planning centers. Sensing this as a land of opportunities, many big businesses have already come into the local scenario with big promises!

A hint of serenity by the breezing rivers where the sun rises everyday with the promise of a new day, glorified in its own essence- Jessore promises a creative recluse better than any of our urbane minds can dream of 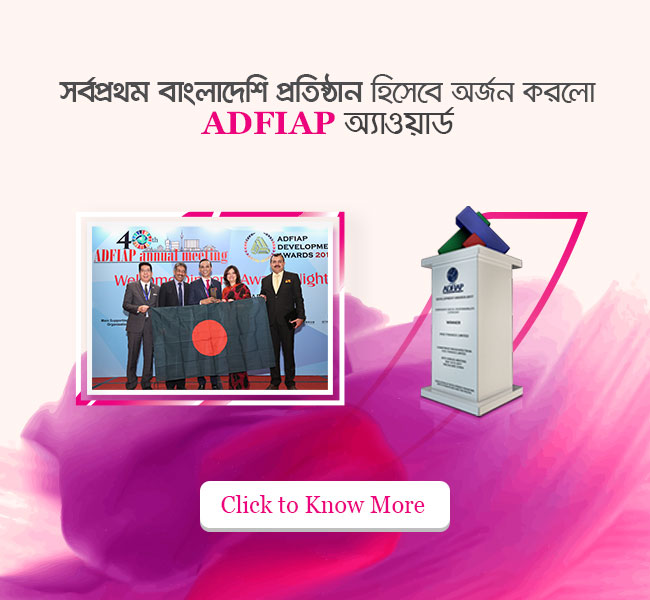